Free up space in the taskbar by grouping app buttons together 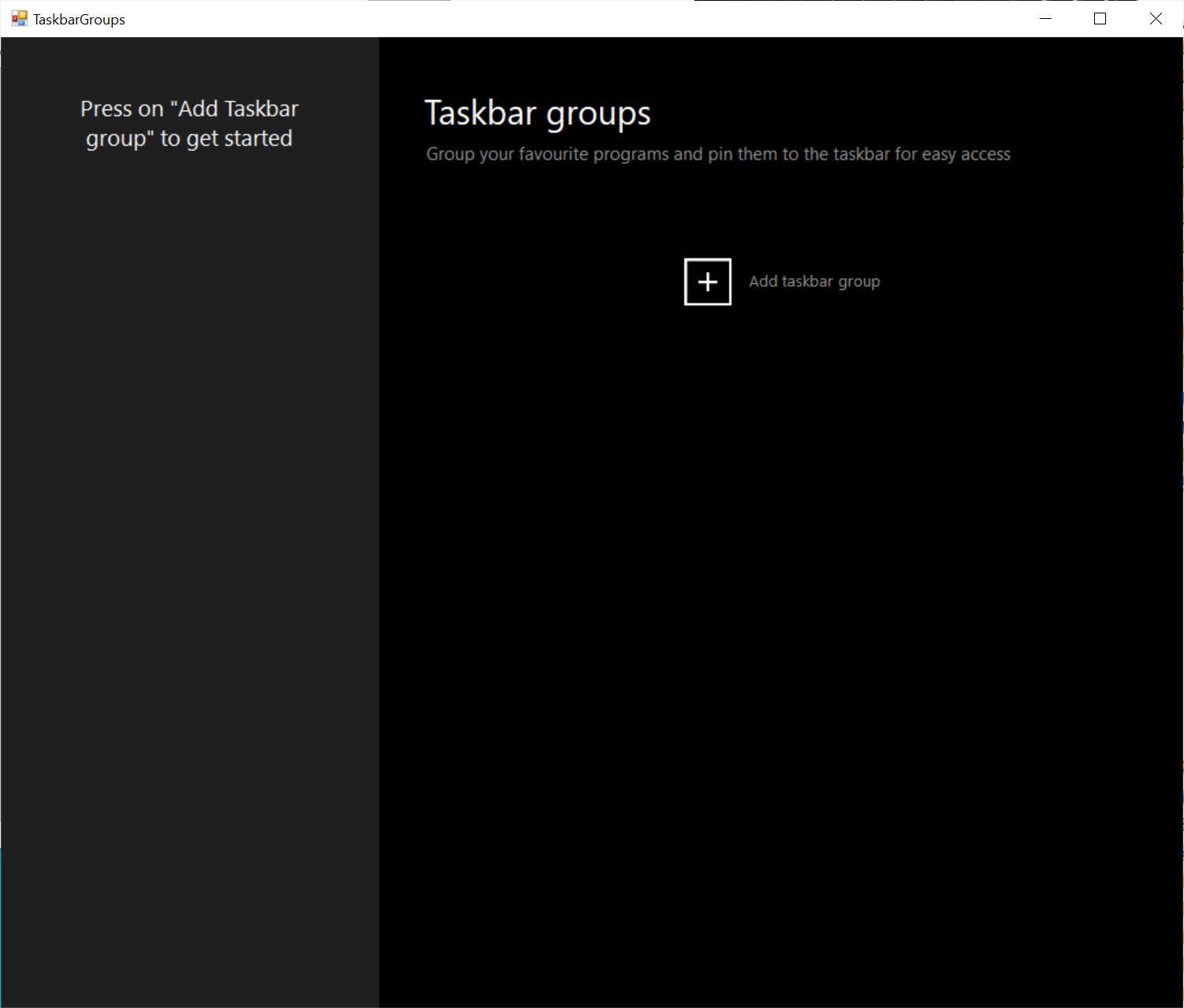 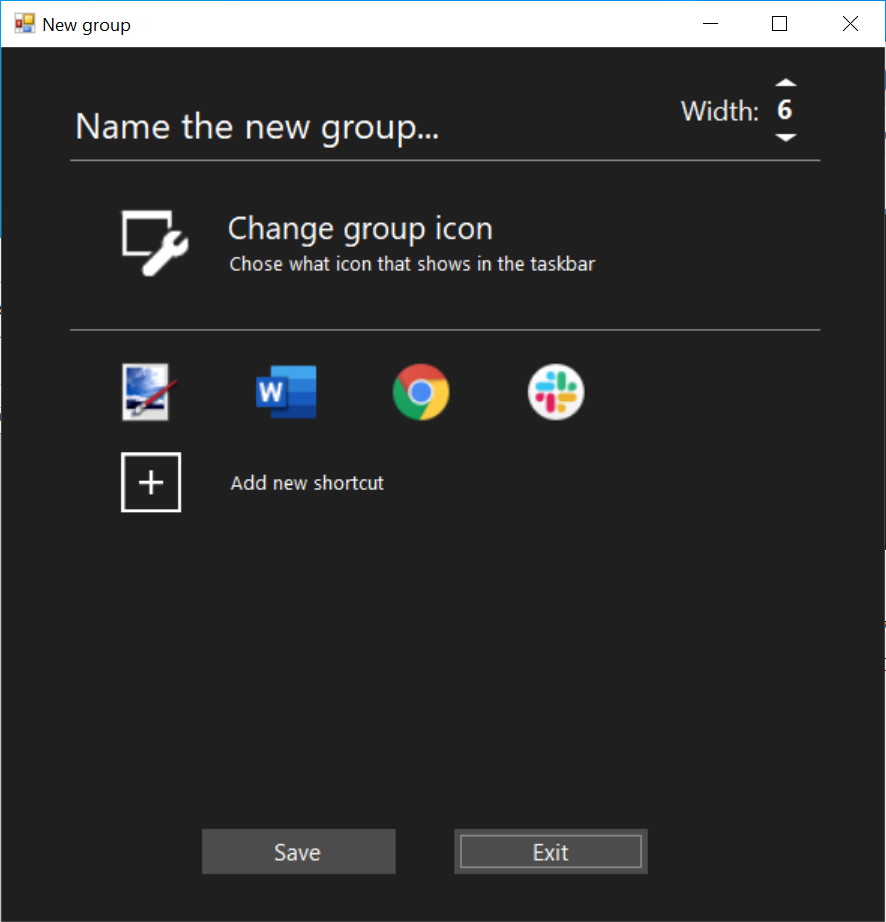 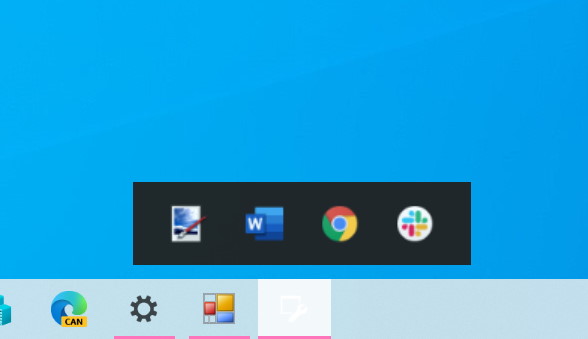 If you're anything like us, you probably have a huge number of apps and games installed. More than this, you probably have a very large number of shortcuts to these apps and games pinned to the taskbar. While initially this can make it easier to launch apps than having to navigate through the Start menu, as the number of shortcuts grows and grows, it can become difficult to find the one you're looking for. And this is where TaskbarGroups can help.

This utility lets you create groups of shortcuts that are reduced to a single icon; click the icon and a popup menu gives you access to all of the shortcuts in the group. So you could, for instance, create a group called Games, and stick shortcuts to all of your favourite games here. Similarly, you could create a Work group and include shortcuts for all of the software you need to get your job done.

It's a very simple idea, and it's something of a surprise that TaskbarGroups doesn't have more competition. Sadly, the app is not going to be to everyone's taste, and this is down to the fact that it is a little awkward to configure. There is, unfortunately, no way to drag and drop existing shortcuts from the Start menu, desktop or taskbar into group – instead you have to manually scour your hard drive for the necessary executable files.

It is also not possible to create shortcuts to anything other than an executable. This is a shame, as it would have been nice to be able to create shortcuts to commonly used files, or the folders that you use on a daily basis. What TaskbarGroups is great at is saving you space. Custom icons mean that you can very quickly locate the groups you have created in order to launch the apps you need for a particular task. It would be nice if in a future release it would be possible to launch all of the apps contained within a group at once, but for now they each have to be launch individually, manually.

TaskbarGroups is a great idea, and it is something that will hopefully evolve over time. At the moment, getting groups set up is an unnecessarily lengthy and fiddly affair, but it's fair to say that it is worth the effort. When the process is simplified and sped up, however, this is a great utility that will appeal to an even wider audience.

A system tray-based launcher that gives you admin control