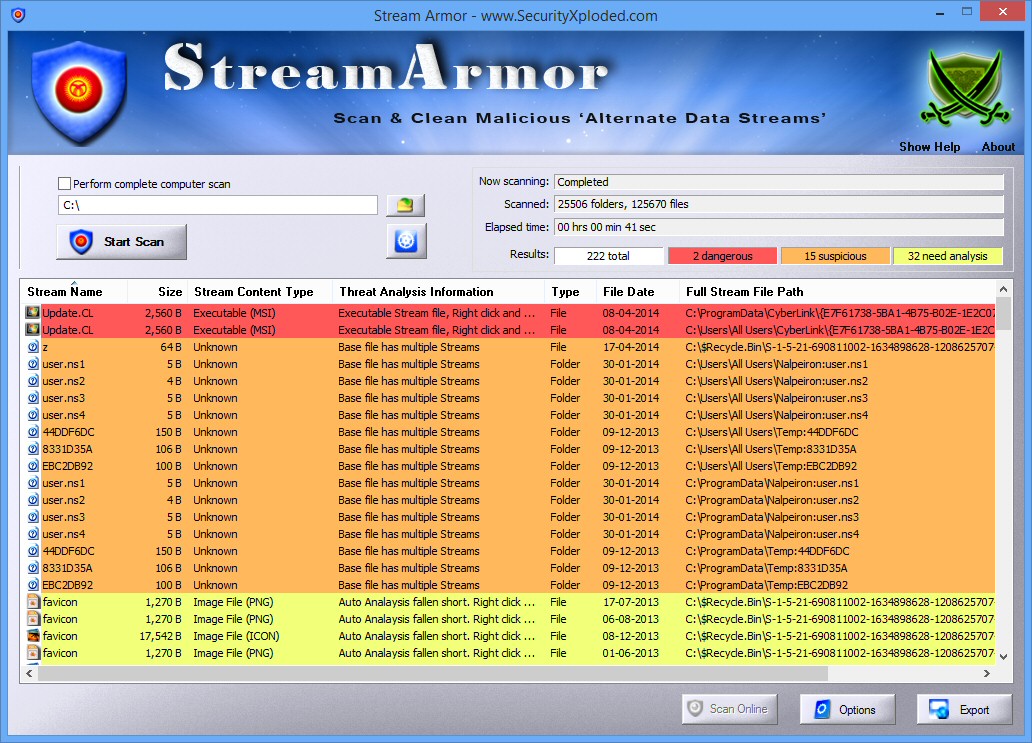 SX Antivirus Kit is a collection of all the virus-hunting tools released by SecurityXploded (that's 14 in total).

There's no antivirus engine here, nothing to directly detect and remove malware. Instead, the tools are more about manual detection, helping you spot possible signs of infection.

"Stream Armor" searches your system for files containing Alternate Data Streams, for example, a technique sometimes used by malware to conceal its code.

"ProcNetMonitor" displays any processes with network connections. You can check anything suspect at VirusTotal, and close dubious processes in a couple of clicks.

"NetShareMonitor" lists your network shares and shows you who's accessing them right now.

"AdvancedWinServiceManager" displays your installed services, highlights anything unusual, and allows you to check the relevant files at VirusTotal.

The VirusTotal support continues with VirusTotalScanner, which uploads a file to the site and displays a report for you.

There's nothing too surprising here, and we found small issues with several of the tools. Some need administrative rights, for instance, but they won't self-elevate: run them as a standard user and they'll crash, or display a misleading error message.

Elsewhere, the VirusTotal Scanner can only upload and check one file at a time. And SpyDLLRemover doesn't run on Windows 8 at all.

There are some useful tools here, though, and SX Antivirus Kit is an easy way to get hold of them in one go. Worth a look if you don't already have something similar.

SX Antivirus Kit doesn't have any outstanding tools, but there are a few which can help out with manual malware-hunting.

Please note, the package arrives as an installer, but most of its tools are actually portable. Use an archive manager like 7Zip to extract the contents of Setup_SXAntivirusKit.exe, check the destination folder, and you'll find the various executables, ready to launch. 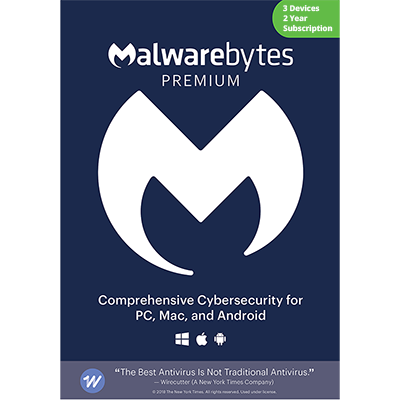