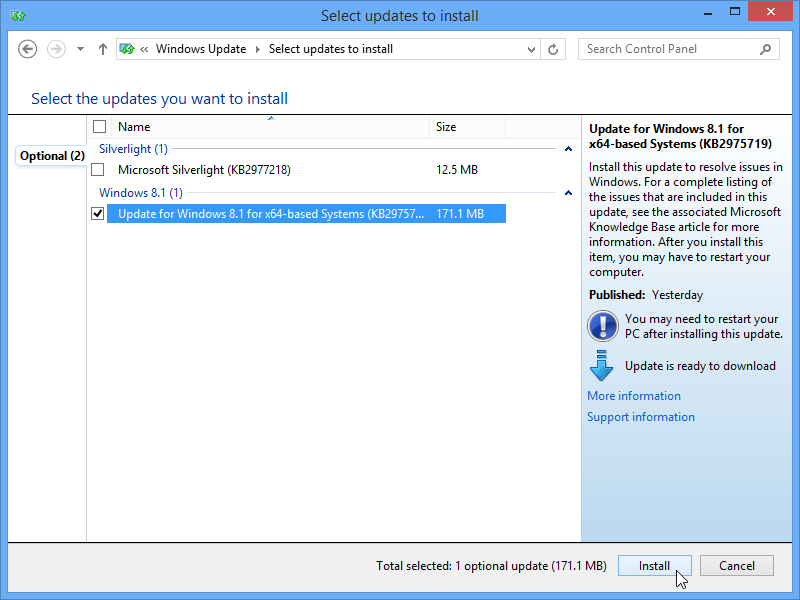 This update was originally going to ship as Windows 8.1 Update 2, but Microsoft has scaled it back to a more traditional "update rollup" to reduce people’s expectations of what the new release entails.

Despite the fact Microsoft is playing down the importance of this release – after all, Windows 8.2 isn’t that far away – the update still contains more than just a roundup of all the recently issued fixes. There are subtle tweaks to various settings, most notably the Update and Recovery’s Windows Update screen, where you’ll now see when the last check was performed, plus when the last updates were installed.

There are also improvements to touchpad precision, and some additional tweaks for developers in Wi-Fi Direct and video capture data for MP4 files too.

Windows 8.1 users can download the update directly from the link provided; Windows Server users should click here. It’s also available – at time of writing – as an optional update under Windows Update – look for the KB2975719 entry.

As with all Windows updates, the rollup package is an essential one, but there’s little here to get excited about functionality wise. 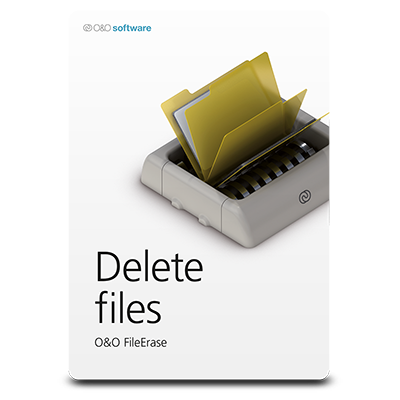