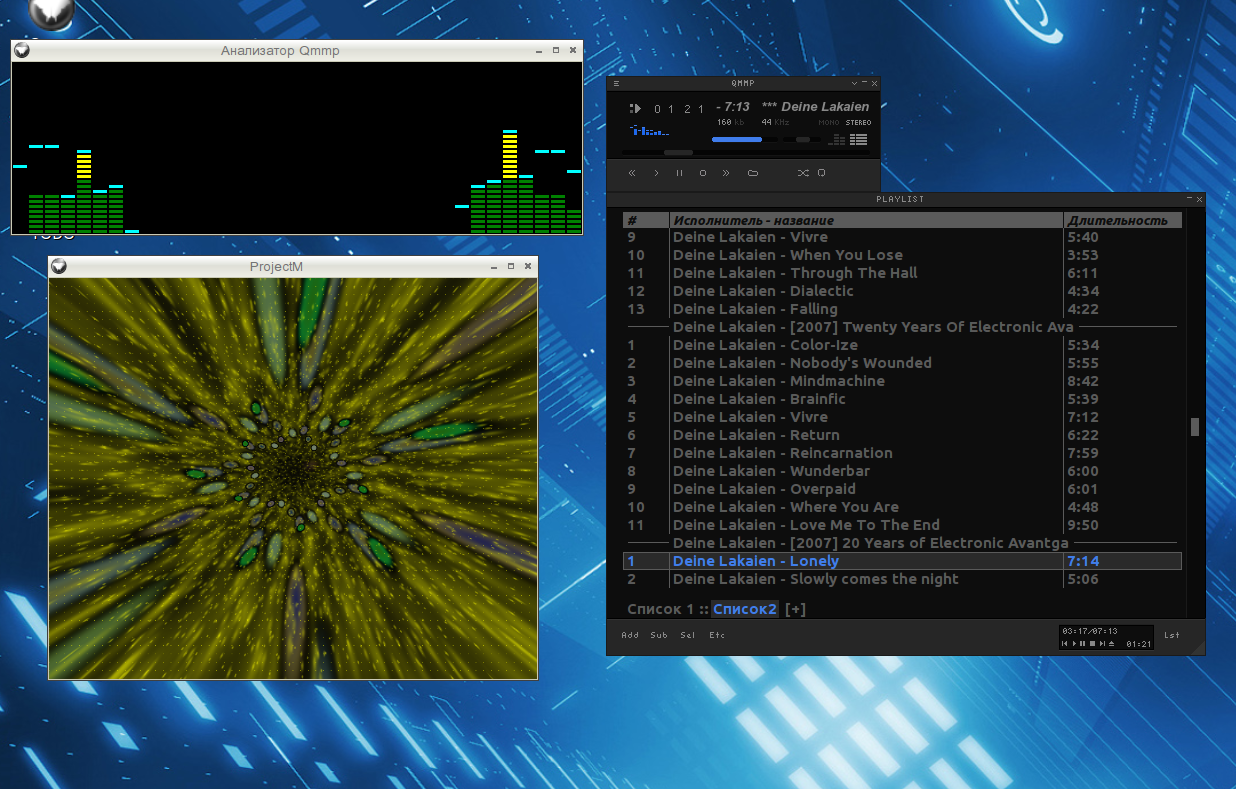 Qmmp is a Qt-based music player with a Winamp-like interface.

The program opens with a compact, minimal look: a simple player, playlist manager and equalizer. Drag and drop a few files and you can play them with a click.

If you don't like the interface, it's easily changed. The program comes with several skins (Settings > Appearance), as well as supporting skins for XMMS and Winamp 2.x.

Whatever Qmmp looks like, most functions are easily controlled by hotkeys. These are also fully configurable, so feel free to tweak them until you're happy.

Qmmp is a compact and configurable media player. Winamp fans will probably love it, but if you're looking for something simple and straightforward, you might not be so convinced.

A free and accessible video that doesn't scrimp on features