An updated WinPcap for modern PCs 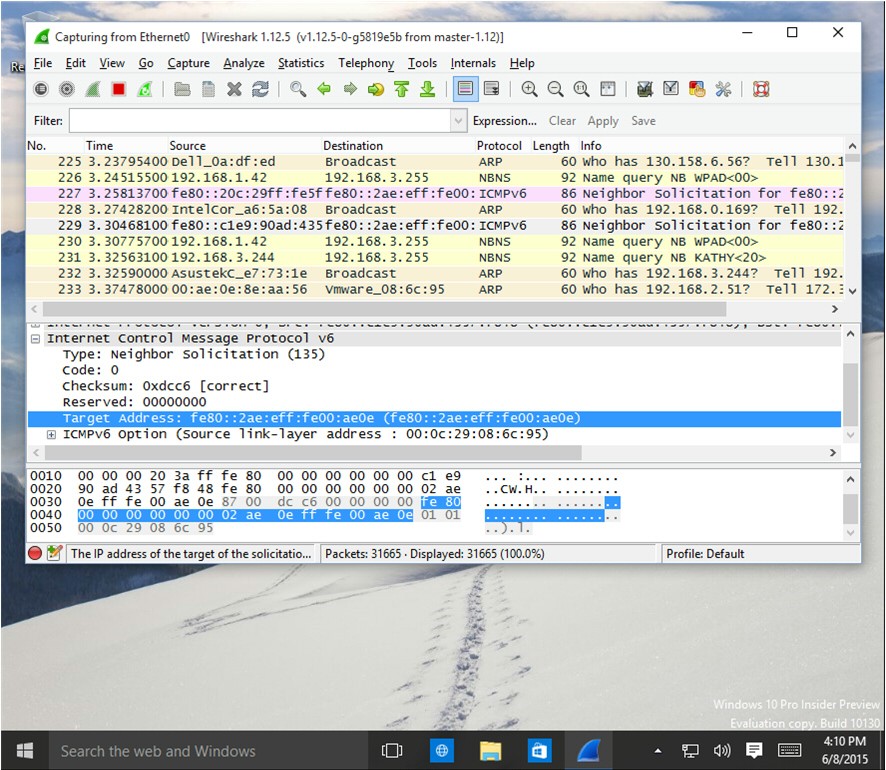 The original WinPcap library has been a spectacular success, but development stalled long ago, and as we write the last item on the news page is dated 8th March 2013.

Win10Pcap takes much of the same code, but makes it compatible with the latest NDIS (Network Driver Interface Specification) driver model for improved stability.

You don't have to understand or even know about these low-level details, fortunately. If you're running Windows 10 and have an application which requires WinPcap, just install Win10Pcap instead. It's binary-compatible and should work immediately.

WinPcap certainly needs an update, but it's hard to say whether Win10Pcap will solve problems via its NDIS 6.x model support, or introduce new ones with its code changes. We would say stick with WinPcap for the most part, as it'll usually work, even on Windows 10, but consider trying Win10Pcap if you run into difficulties.

Monitor and save your network traffic