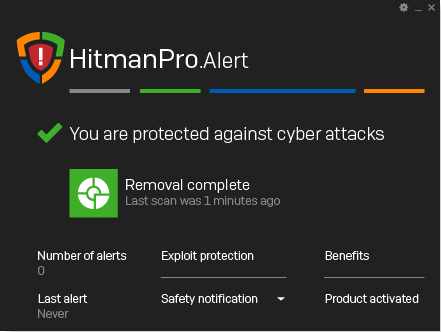 HitmanPro.Alert is a commercial security tool, which focusses on anti-ransomware protection and could make a useful addition to your existing antivirus package.

Although there's an installer, there's no need to install anything; just launch the program, click Next > Next and it will begin to scan your PC. This process only takes a few minutes, after which any suspicious files are uploaded to the HitmanPro servers, and analysed by multiple antivirus tools (Bitdefender, Emsisoft, G Data, IKARUS) before a final report is produced.

All this happens for free (for home users), too, but if you want to remove something then you can only do so within the program's trial period.

Our results listed a wide range of tracking cookies that HitmanPro.Alert suggested should be removed, but also some hidden Google tracking apps provided by a known brand. but also flagged up AVG as suspicious, but rightly suggested it should be ignored.

HitmanPro.Alert differs from the regular HitmanPro in that it offers real-time protection against threats, whereas HitmanPro is an on-demand scanner and more useful sitting alongside your regular security suite as a second-layer scanner. 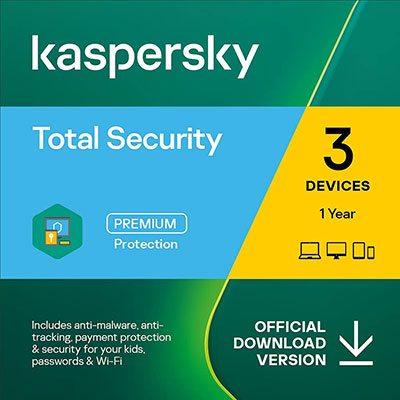 Add an extra antivirus detection layer to your PC with this speedy, cloud-based tool

Add an extra antivirus detection layer to your PC with this speedy, cloud-based tool