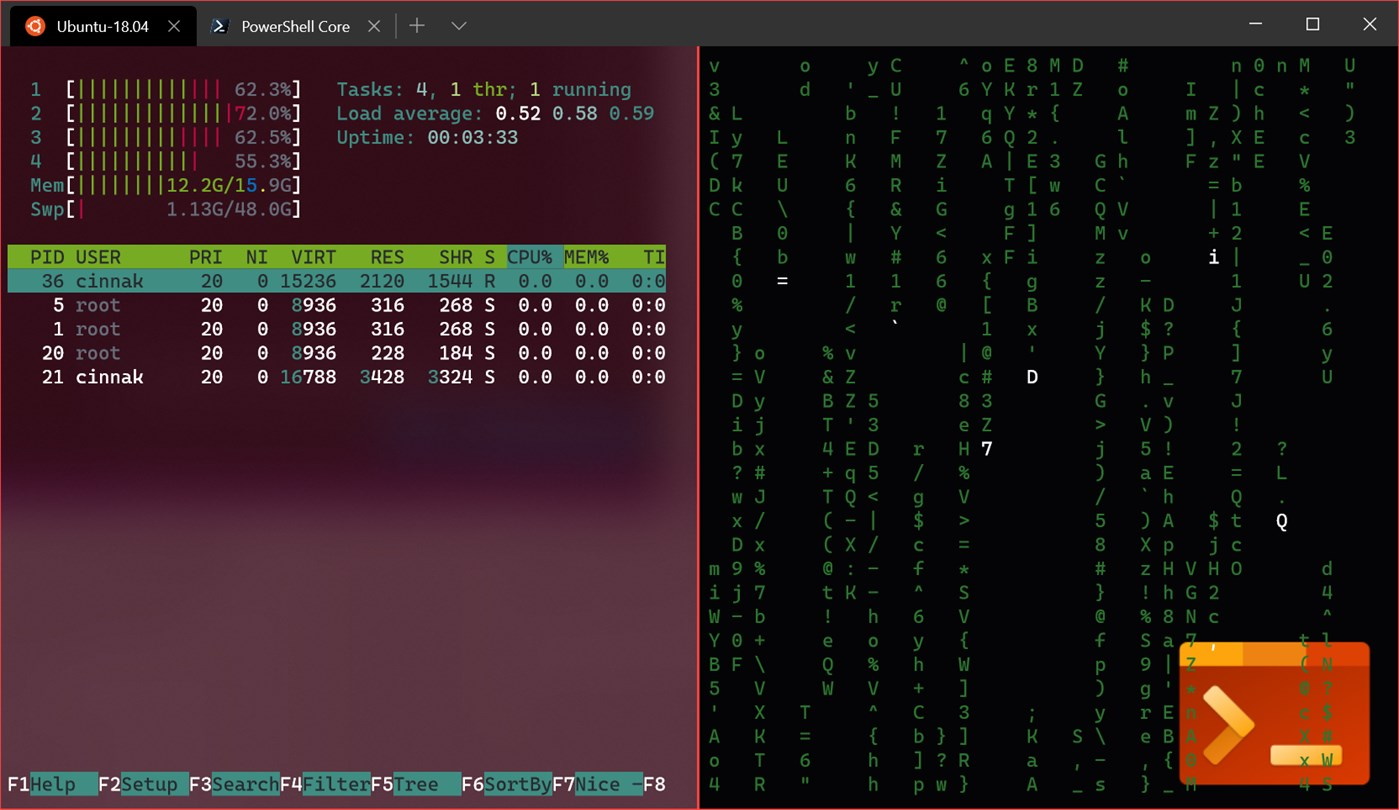 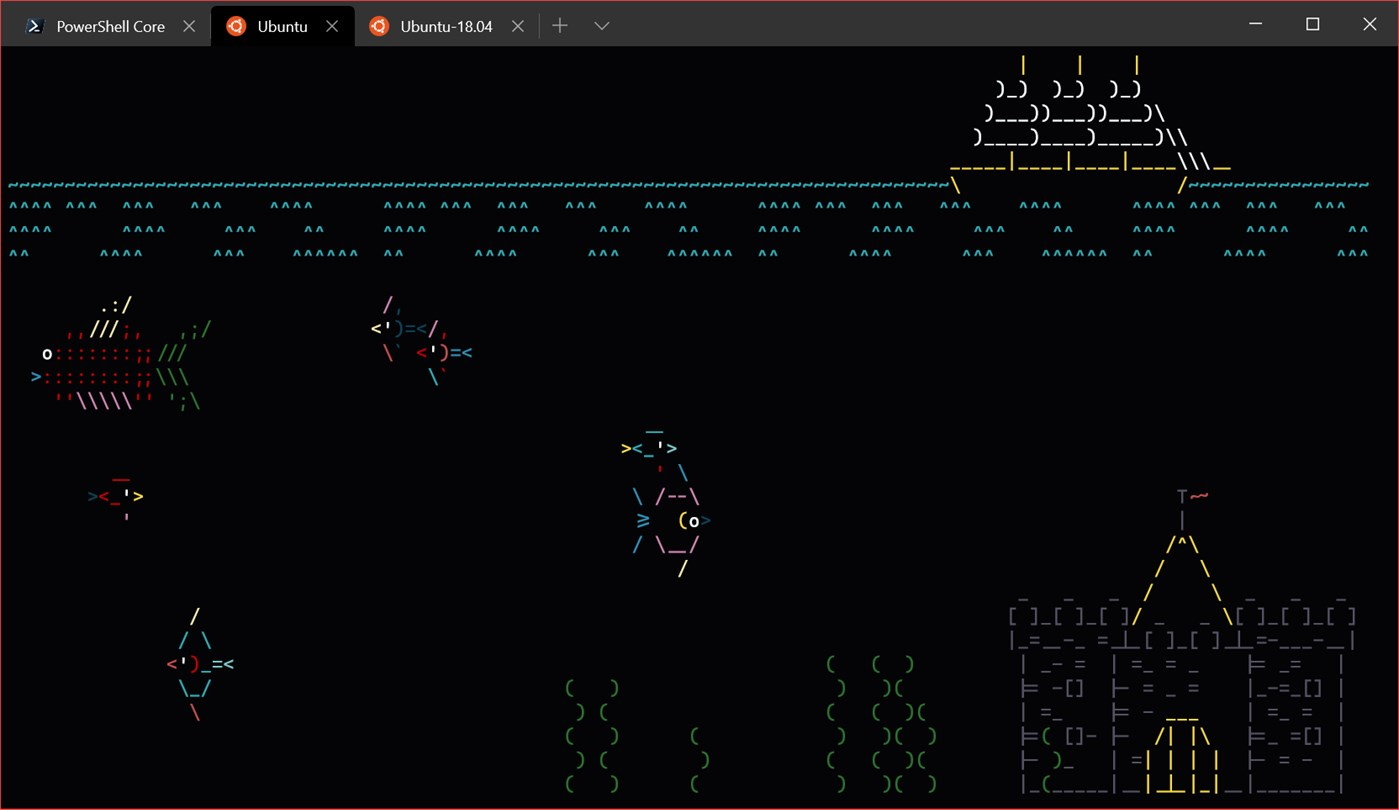 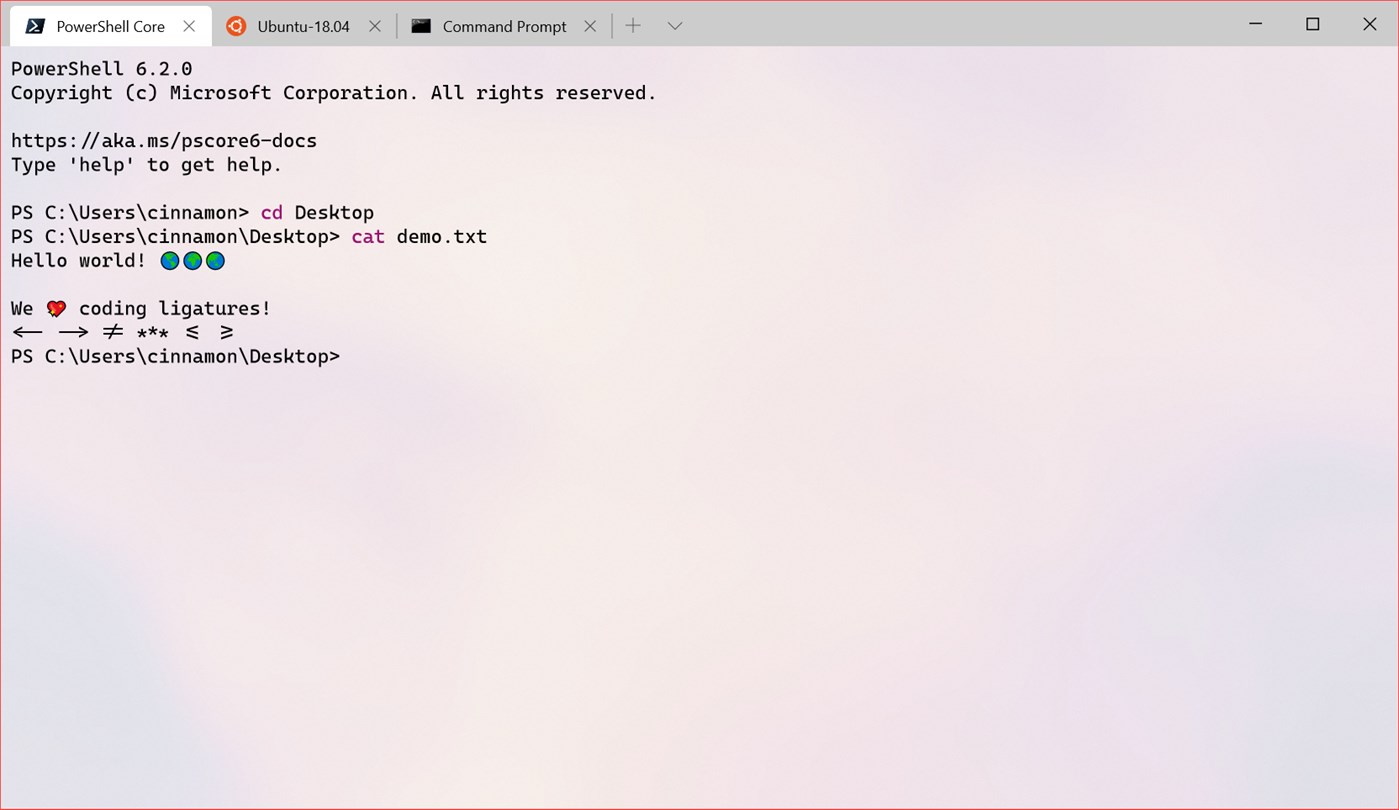 Windows Terminal is Microsoft's terminal emulator for Windows 10. The open source app is aimed squarely at command line users and flexibility it at its heart, as it features support for not only the Command Prompt and PowerShell, but also Windows Subsystem for Linux (WSL) and Secure Shell (SSH).

The app features a tabbed interface which makes it easy to work on several things at once, including using multiple command line tools simultaneously. Tabs can also be easily resized, duplicated and reorganised to allow for better project management. In addition to tabs, it is also possible to split a Terminal window into multiple panes to make it easier to see what is happening in different places at the same time.

On a fun – but arguably less useful note – there are also retro-style CRT effects.

This is the final and official release of Terminal. Over the course of just a year, Windows Terminal has undergone fast and impressive development, with numerous features being added in response to user feedback.

Note this version is Windows 10 only.

While still a preview, Windows Terminal is already impressive, and Microsoft's decision to host the source code on GitHub not only helps to increase transparency, but also makes it easier for people to get involved and steer the direction of the project.