Debian is one of the oldest and most stable Linux distributions around. 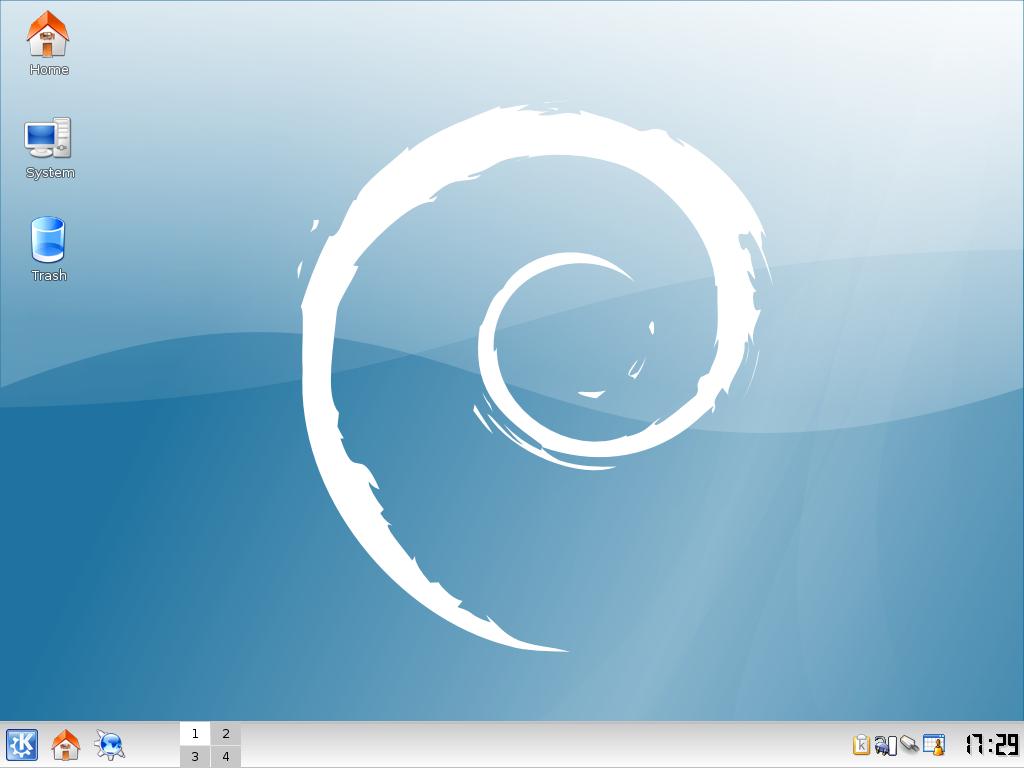 Debian is one of the oldest Linux distributions, or GNU/Linux to use the correct term. Most forget about the contribution that the GNU tools make to all Linux distros, but Debian gives them full credit. They are also committed to providing a completely free system, in all meanings of the word - not only without cost but also without restrictions. To this end, and non-open source software available for Debian resides in separate, non-free, repositories so that users can decide whether to use it or not.

Debian is a comprehensive distribution, the full OS comes on FIVE DVDs, although that includes all possible application and their source code. For most users the first DVD is more than enough, or you can install from a minimal (around 130MB) netinst CD that contains enough to boot a working system with networking and run the installer, which then downloads the packages you need as it installs them.
Debian has a reputation for stability, in fact GNU/Linux software is generally stable in terms of not crashing and the word stable is used by Debian to mean "not changing often". If you are setting up office computers where you need to install several and have them "just work" this is the choice for you. Having the latest software is less important than minimising administrative work. On the other hand, if you want the latest of everything, Debian has a testing branch with more bleeding edge versions of the software (this is the branch on which Ubuntu is based).
Debian has a huge community and developer pool and a reputation for preferring high quality over early releases, it is one of the most respected distros out there, and for good reason.

A real workhorse of a distribution with the widest selection of software.

netboot.xyz boots PCs from an image on the web