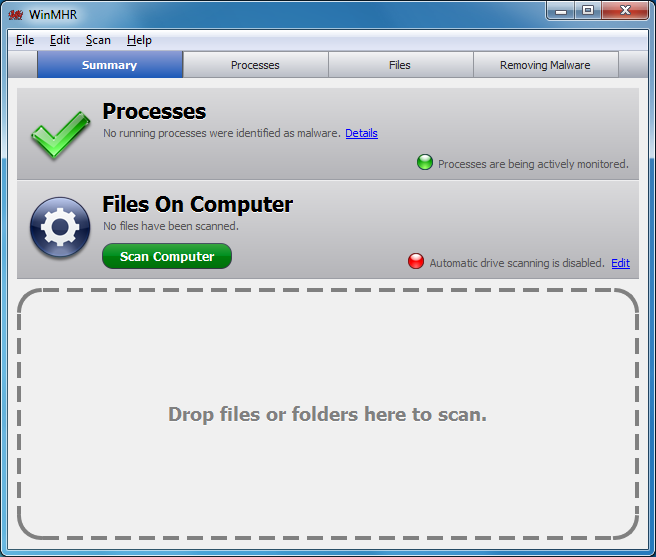 WinMHR is a virus detector that checks the files on your PC against multiple antivirus tools for improved accuracy.

The program works by scanning running processes, selected files, folders or your system, and creating MD5 hashes (digital signatures) of every file it uncovers. These are then compared against Team Cymru's Malware Hash Registry, which is based on aggregating the results of more than 30 antivirus engines, and a simple report will alert you to any hits.

WinMHR can't then remove anything it's discovered, unfortunately - it's strictly about malware detection only. So the program isn't a replacement for a regular antivirus tool, more a second line of defence that you might use occasionally to check your PC's health.

The scanning process is quite slow, though. And while using many antivirus tools means it's more likely to detect threats that a single engine would miss, this also means you're more likely to get false positives - you can't simply assume that everything listed in the report really is malware. Still, if you're willing to use the report as a starting point only, then research any named files to assess their trustworthiness, then WinMHR could be a useful addition to your security toolkit.

Scanning is slow and we found lots of false positives, but WinMHR is also more likely to detect real threats than any single antivirus engine, making it well worth using for the occasional scan 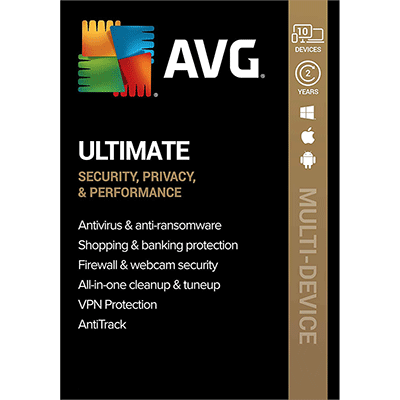 Detect some hidden malware in seconds

Keep your inbox free of spam

WinMHR combines the knowledge of 30 antivirus tools into one package