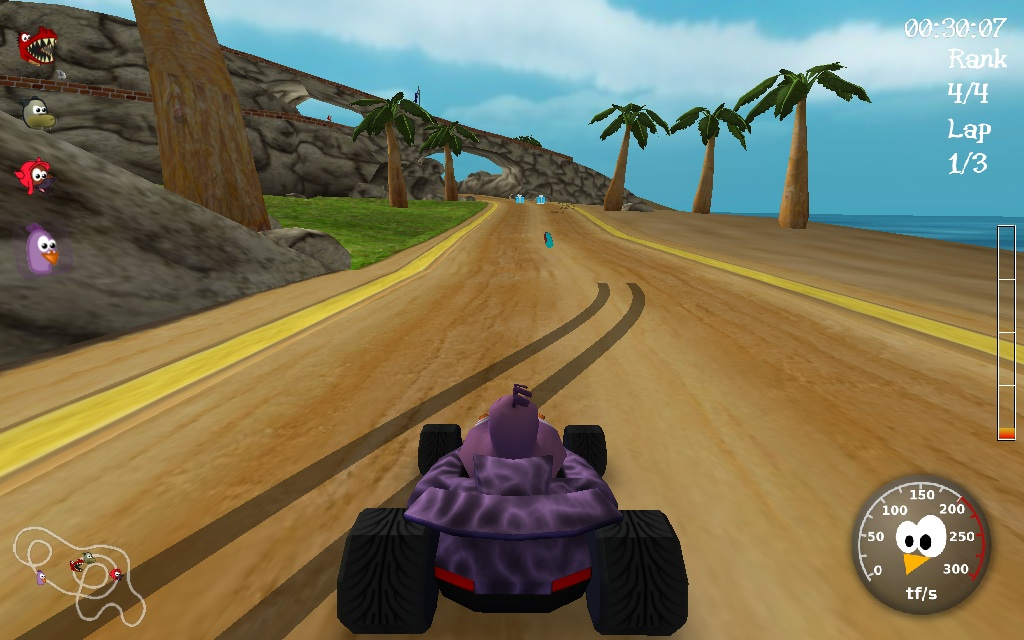 Note that this is the portable version of SuperTuxCart.