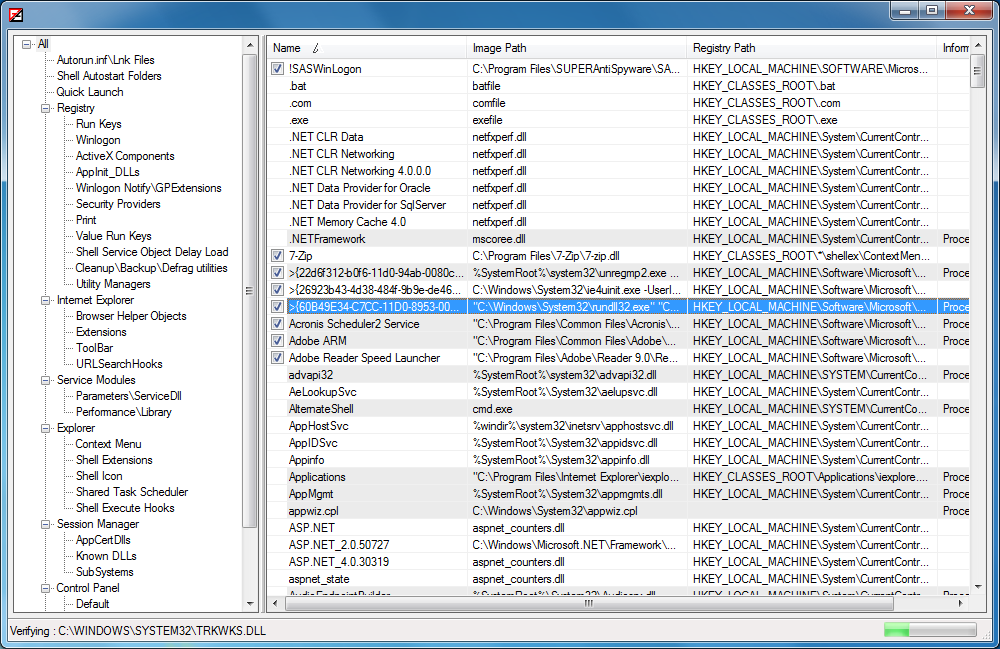 Vba32 AntiRootkit is a powerful, portable, expert-level tool which will help you to analyse your PC, perhaps uncovering rootkits or other stealthy malware, and neutralise them, if only temporarily. (The program can't remove them, but it may be able to prevent the malware from hiding itself, allowing other antivirus tools to detect and delete it.)

As with many similar tools, Vba32 AntiRootkit isn't for the inexperienced. Rootkit detection is a complex process involving much low-level trickery, so it's possible that simply running a scan may crash your PC. And AntiRootkit's reports are highly technical, with details of hooks, stacks, minifilters and more: you'll need plenty of in-depth Windows knowledge to properly understand what's going on.

If you're willing to give the program a try, though, exploring the Tools menu reveals all kinds of useful features and functionality.

A built-in scanner will detect hidden or locked files, for instance.

The Autorun option gives in-depth information on everything configured to load when Windows starts. In just a click or two you can delete suspect entries, or open them in REGEDIT for further investigation.

A similar module allows you to view and manage your installed drivers and services. You can look at currently loaded kernel modules, running processes and more. And if you're sure you know what you're doing then a particular driver or DLL can be deleted at a click (though again, be hugely careful, make a mistake here and you could trash your PC).

AntiRootkit can report on many low-level system tweaks: kernel mode-hooks, notifications, filter drivers and more. If you find a hook associated with a suspect file then you can remove it, though once again, this is risky and could crash your PC.

Vba32 AntiRootkit is a complex tool which can crash your PC in a moment if you're not careful, so it's not for most people. If you're a Windows and security expert, though, you'll appreciate just how many useful features Vba32 have crammed into this tiny, portable package, and it's well worth including in your malware-hunting toolkit. 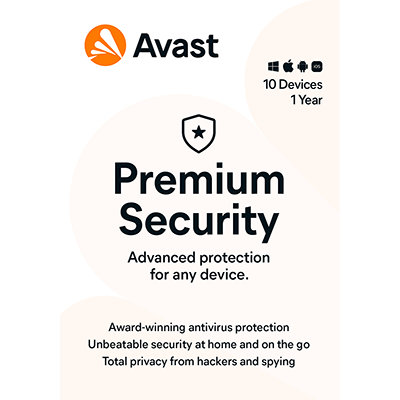 Detect even the stealthiest of malware with this powerful antirootkit tool