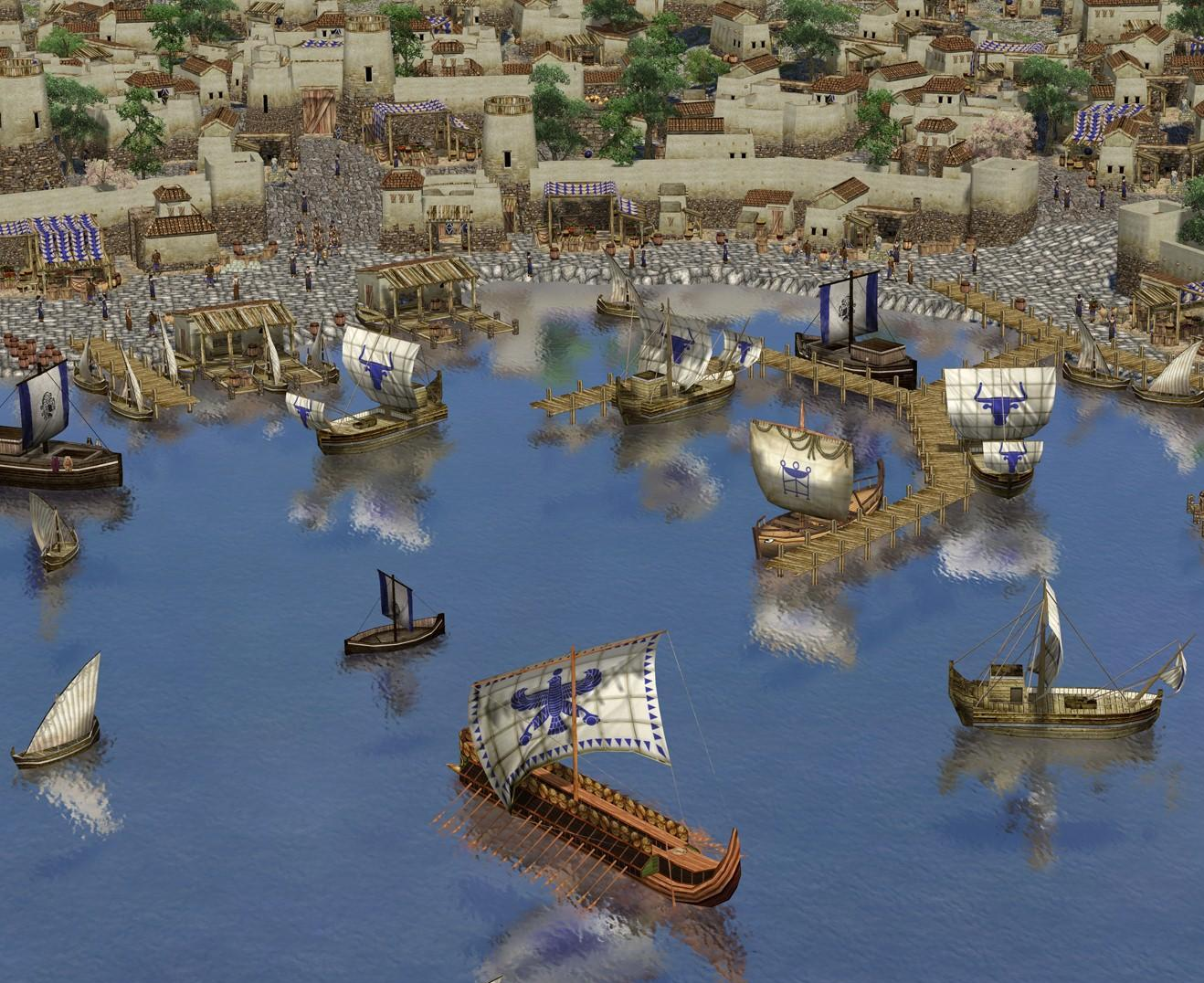 0 A.D. is a historical RTS game where you're placed in a variety of scenarios and challenged to obliterate your opponents.

As you might guess from the name, the program is set in the distant past. You start by choosing from more than 50 maps, each of which pit ancient civilisations together in their own scenario (Athens vs Sparta, Rome vs Celts, whatever it might be). And then, in a click, you're under way.

It can be that quick, at least, but as a beginner you'd be better off learning the basics, first (a fairly detailed Online Manual tells you more). It's not that the game is complicated, as such - the principles are the same as other empire-type game, in that you'll build structures, create units, select these and give them commands - but there is a lot to master.

Once you are feeling at home, though, you'll soon be enjoying the game for real. Your tiny starting encampment will soon become a mighty city, your citizens will be scouring the countryside for resources, while your army (or even the navy) seeks out and destroys your opponents. And despite the alpha tag, all this gets depicted with far better graphics than you'd expect from an open source project, or even some commercial games.

The wide range of scenarios, and the ability to control several unique civilisations means 0 A.D. should hold your attention for quite some time. If you need a little variation, though, you can always bypass the standard scenarios and set up a multiplayer game. And the program is designed to be highly customisable: there's a level editor, and key aspects of the game can easily be tweaked to totally change its look and feel.

There's a lot to learn initially, but once you've mastered the basics 0 A.D. provides engrossing gameplay and some gorgeous graphics. Worth a look if you enjoy detailed empire building-type RTS war games.