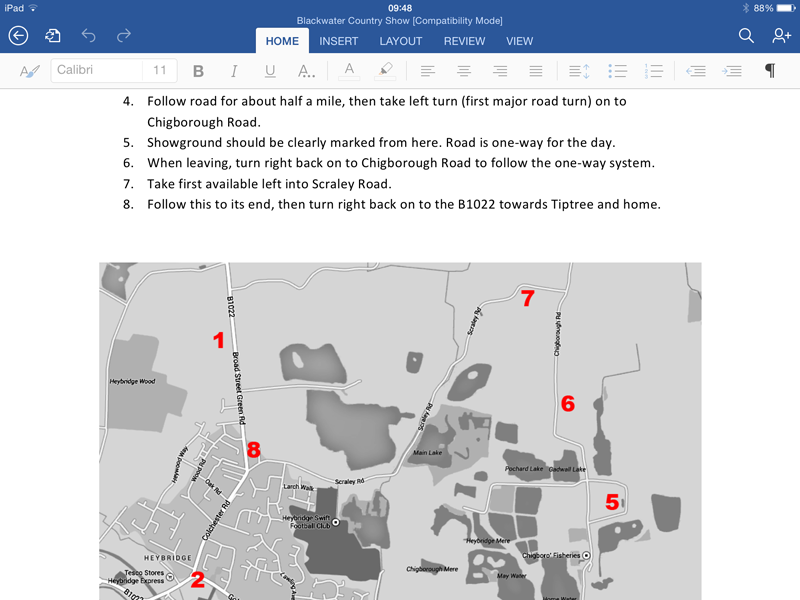 Word is one of three apps that make up Microsoft's Office suite for iOS users - Excel and PowerPoint are, unsurprisingly, the other two.

﻿Thank you for using Word.

Word for iOS looks great, is powerful and easy to use. If you have an Office 365 subscription it's a no-brainer, but if not, there are better value alternatives out there.