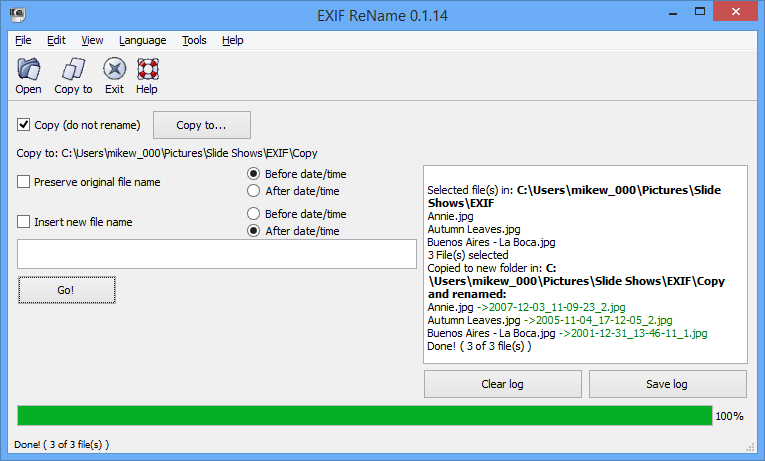 Exif ReName is a free tool which renames photos based on the time they were taken, as recorded by their EXIF metadata.

At its most basic, the program is very easy to use. Click Open; select your JPEGs or Canon RAW CR2s; click Open > Go. By default Exif ReName accesses each file in turn, looks for EXIF data recording the date and time of the picture, and renames the file accordingly (MyPic.jpg > 2012-09-27_16_52_12.jpg).

You can enter a new name, and use it in much the same way. A randomly named set of holiday photos, for instance, could all be renamed to the location and their date/ time (California_2013-07-21....jpg).

If you're not happy with the file naming pattern, it can be amended to a degree, changing separators, using upper/ lower save extensions, maybe including the file time only.

There's an option to create folders based on EXIF dates, and sort your files accordingly. You'll be left with folders like 2013-04-17 which contain all the images taken on that date.

By default Exif ReName works on the original files, renaming them, or moving them to new folders. But use the Copy option instead and they'll be copied to your specified destination, good news if you find the program settings haven't worked as you expected.

The interface is a little strange sometimes, but you'll figure it out very quickly, and overall Exif ReName is an easy way to batch rename your digital photos. 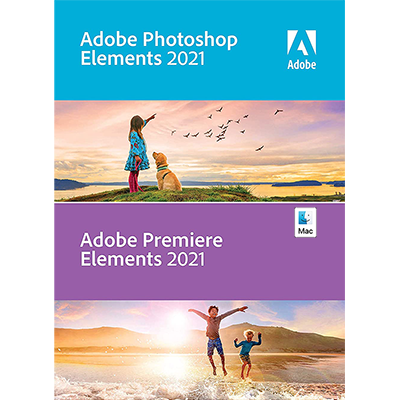