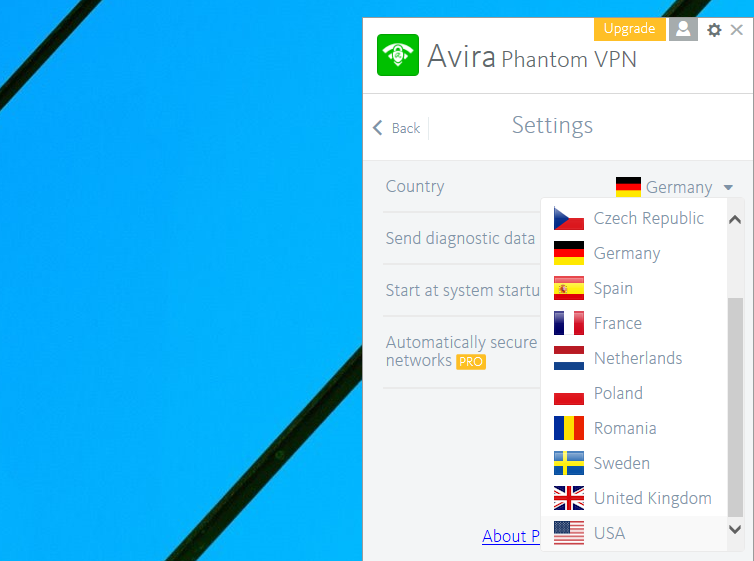 Avira Phantom VPN is a free virtual private network for Windows and Android.

Once running, the program encrypts all your internet traffic, keeping you safe even when using insecure wireless hotspots.

Avira Phantom VPN can also allocate you a server in one of thirteen countries, perhaps helping you bypass geographical restrictions on some websites.

Configuration options are kept to a minimum. Once installed, you could just turn Phantom on and off via a system tray icon. If you head into the Settings dialog, you can't do much more than choose your preferred server location and decide whether it should be launched when Windows starts.

Connection speeds were good for us, but beware: the free version doesn't have much of a data allowance (500MB/ month unregistered, 1GB/ month registered), and the unrestricted commercial version costs $77.99/ year.

Quickly create an alternative location for your internet connection

Create a secure tunnel to the internet with this powerful VPN

Access distant computers as though they were on your local network

Access distant computers as though they were on your local network 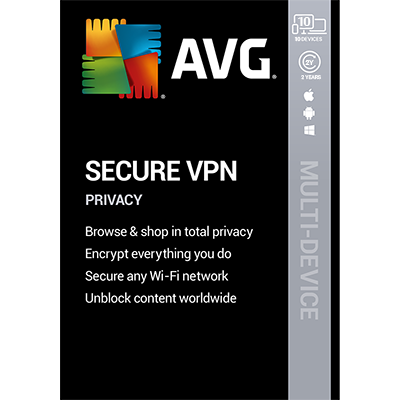