Run Windows on your Mac for free with this powerful virtualisation tool. 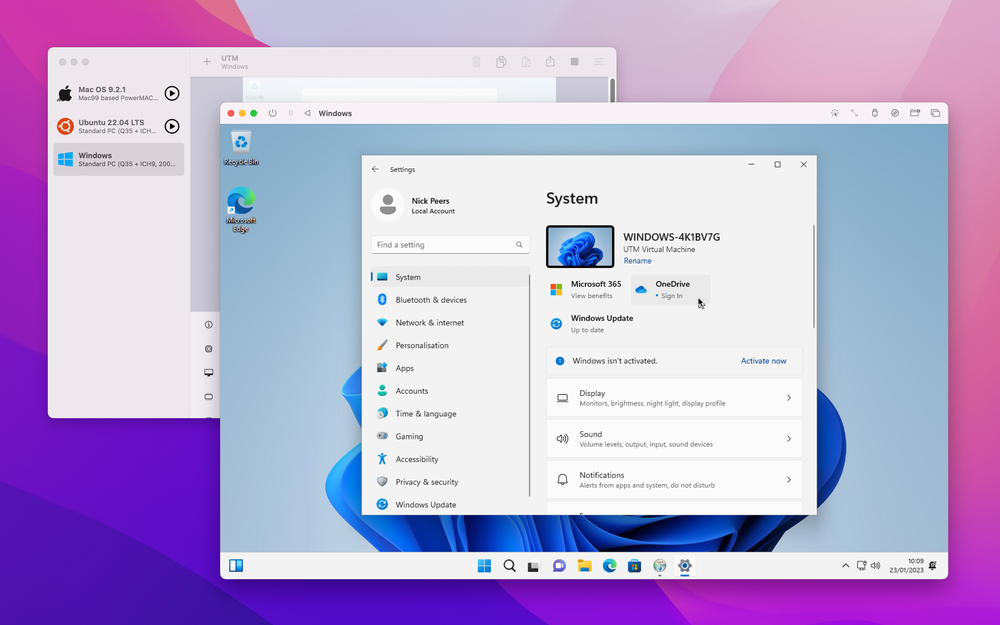 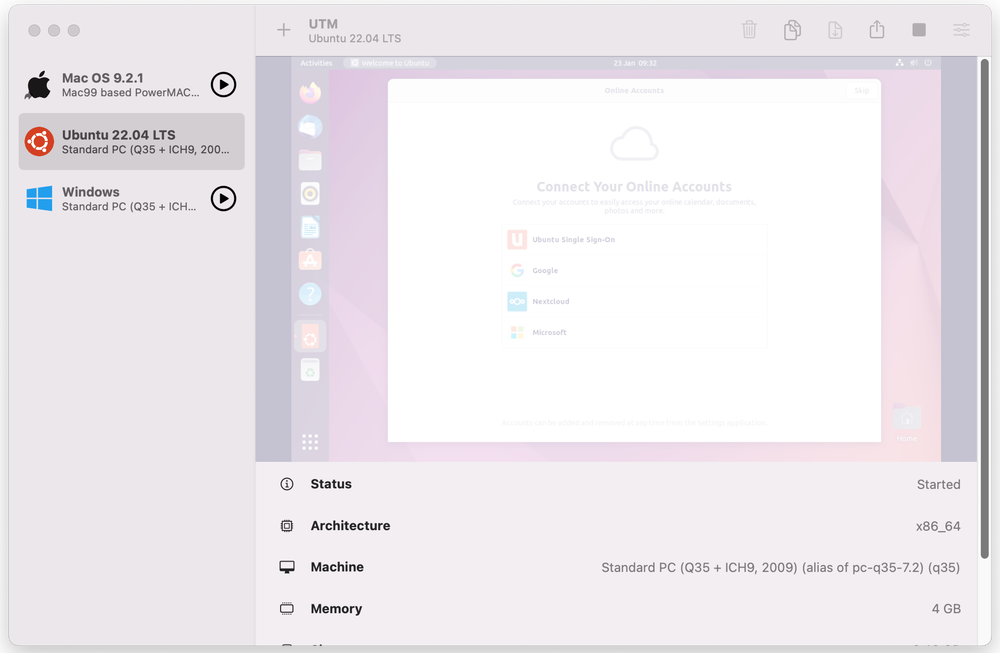 Ever wanted to try out a different operating system on your Mac? Whether you’re looking to run an older version of macOS, try out Windows or experiment with various Linux distros, virtualisation software has you covered. Long story short, it basically involves emulating a virtual machine – a software-based version of another computer’s hardware – to allow you to run that operating system and any supported software on your Mac.

There’s already plenty of choice out there for macOS users, from paid-for solutions like Parallels Desktop and VMware Fusion to freebies such as VirtualBox.

UTM is a fork of another virtualisation platform – QEMU – designed specifically for macOS and iOS (yes, you can run virtual machines on your phone). It provides a more user-friendly frontend, and has some nifty features not found in its rivals. First, you can choose between virtualisation – simply running your native CPU architecture – or emulation, which allows you to run other CPU architectures, albeit with less performance.

The big bonus is this means not only can newer Macs with M1 and M2 Silicon chips run ARM-based versions of Windows and Linux natively, they can also run Intel (x86/x64) virtual machines too – and vice versa for those running Macs with Intel chips. It’s also possible to run other architectures, including MIPS, PPC, and RISC-V, which opens up access to all kinds of classic operating systems, including pre-OS X Apple.

Anyone who’s messed around with virtual machines knows that while sometimes they work flawlessly, often you have to faff around tracking down suitable installation media before configuring your virtual machine to work with it. On the surface, UTM has you covered, offering a gallery of virtual machines spanning a wide range of operating systems and versions: Linux, Windows (XP up to 11), and even Mac OS 9.2.1, the classic OS that predated OS X.

Click one and if you’re lucky, you may get a Download link, which provides you with a fully functional virtual machine (and OS) to run. However, others – most notably Windows 11 – are little more than guides to help you build the OS (and obtain installation media) for yourself. It’s quite a lot of steps to follow, but at least the guide steers you through those steps.

If you’re happy to manually keep an eye out for updates, then you can run UTM for free using the download links on this site. If you’d like to support the developers and receive automatic updates in return, purchase the app through the Mac App Store via the link on the program’s homepage.

A clever QEMU-based emulator allowing Macs to run a variety of different operating systems, including Windows 11. A current lack of support for Windows GPU emulation means it’s not a good choice for gamers, however.

+ Improved rendering of non-GL graphics on the new renderer backend.
+ Support read-only disk images in QEMU backend as well as selecting images that are read-only.