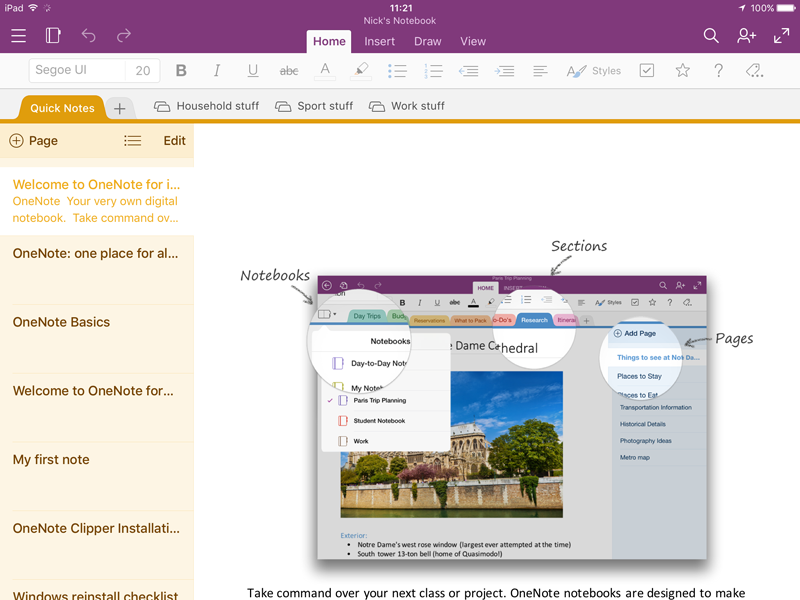 Despite having its own mobile platform to support, Microsoft has not forgotten the importance of keeping app available for other devices. Previously available as two separate apps, the latest version of OneNote is now a universal app for iPhone and iPad, just like Microsoft's other office apps.

The app is a surprisingly powerful note taking tool that can be used in a variety of ways. It can be used to takes notes in a meeting or to scratch down ideas when brainstorming a new project. While it is not really a task manager, there is the option of creating to-do lists which enables you to check off different stages of a project as they are completed.

If you have Microsoft Office installed on your desktop computer, it is possible that you have already been working with the desktop version of OneNote. The two apps can be kept in sync using Microsoft OneDrive and this cloud synchronization also means that your notes are made available online to access from any computer with an internet connection.

There's even better news - while other parts of Office on iOS require an Office 365 subscription to unlock their full functionality, there are no restrictions to OneNote, with all previous limitations dropped.

Experience the redesigned look and feel of OneNote: It's easier than ever to organize your notes with an improved layout. All of your notebooks, sections, and pages can be found in columns on the side of the app, efficiently navigable with screen readers, keyboards, and more.

A great tool to compliment the desktop version, OneNote for iOS is a powerful - and completely free - alternative to the likes of Evernote. 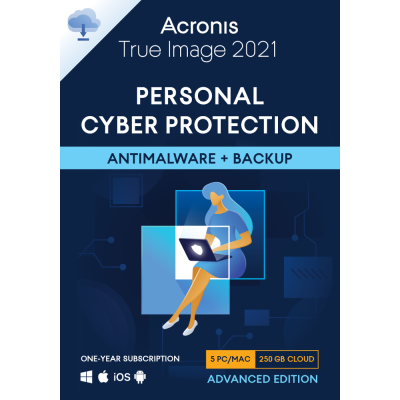