Capture full webpages, even if they don't fit the screen 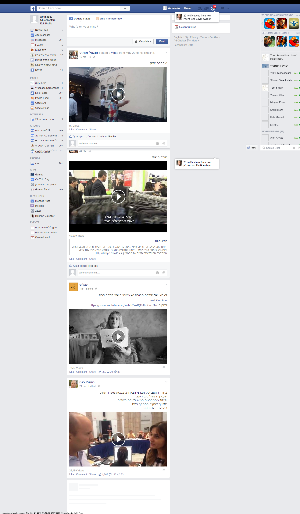 Open Screenshot is a Chrome extension for capturing, editing and saving screenshots.

The standout feature is probably the "all page screenshot", which captures a full web page, even if it won't fit on your screen. (It automatically scrolls horizontally and vertically, as necessary, taking captures, and then stitches them all together).

There are plenty of other capture types, including the visible area of the screen, a region, your desktop, webcam and more.

Captured images may be annotated with basic shapes and text captions.

As you'd expect, your grabs can be saved locally.

A hugely versatile screenshot tool, better than many (most?) of the desktop competition.

Backup4all 9.0 Professional allows users to create a fail-safe backup of their cloud storage