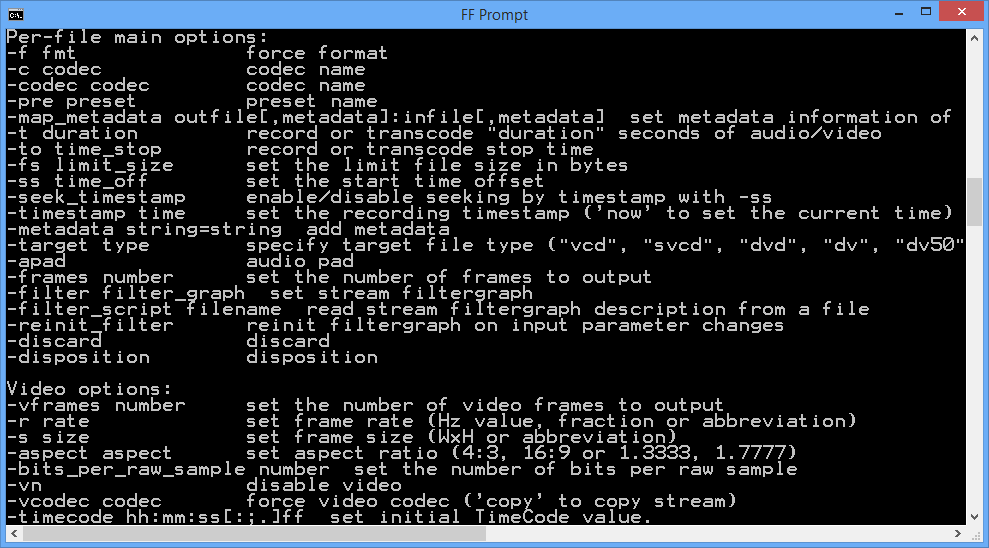 What's new in 5.0? See the release notes for more.