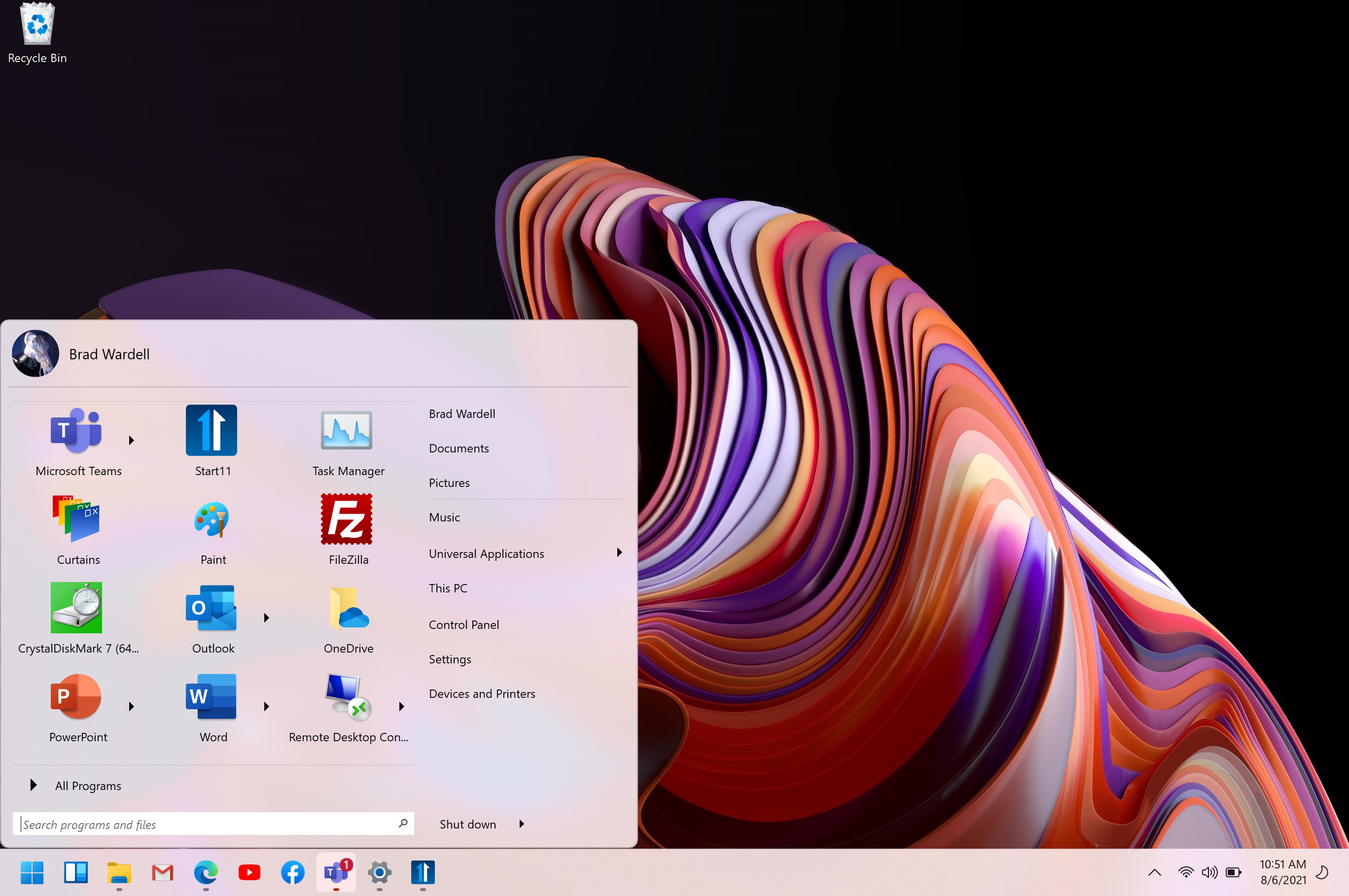 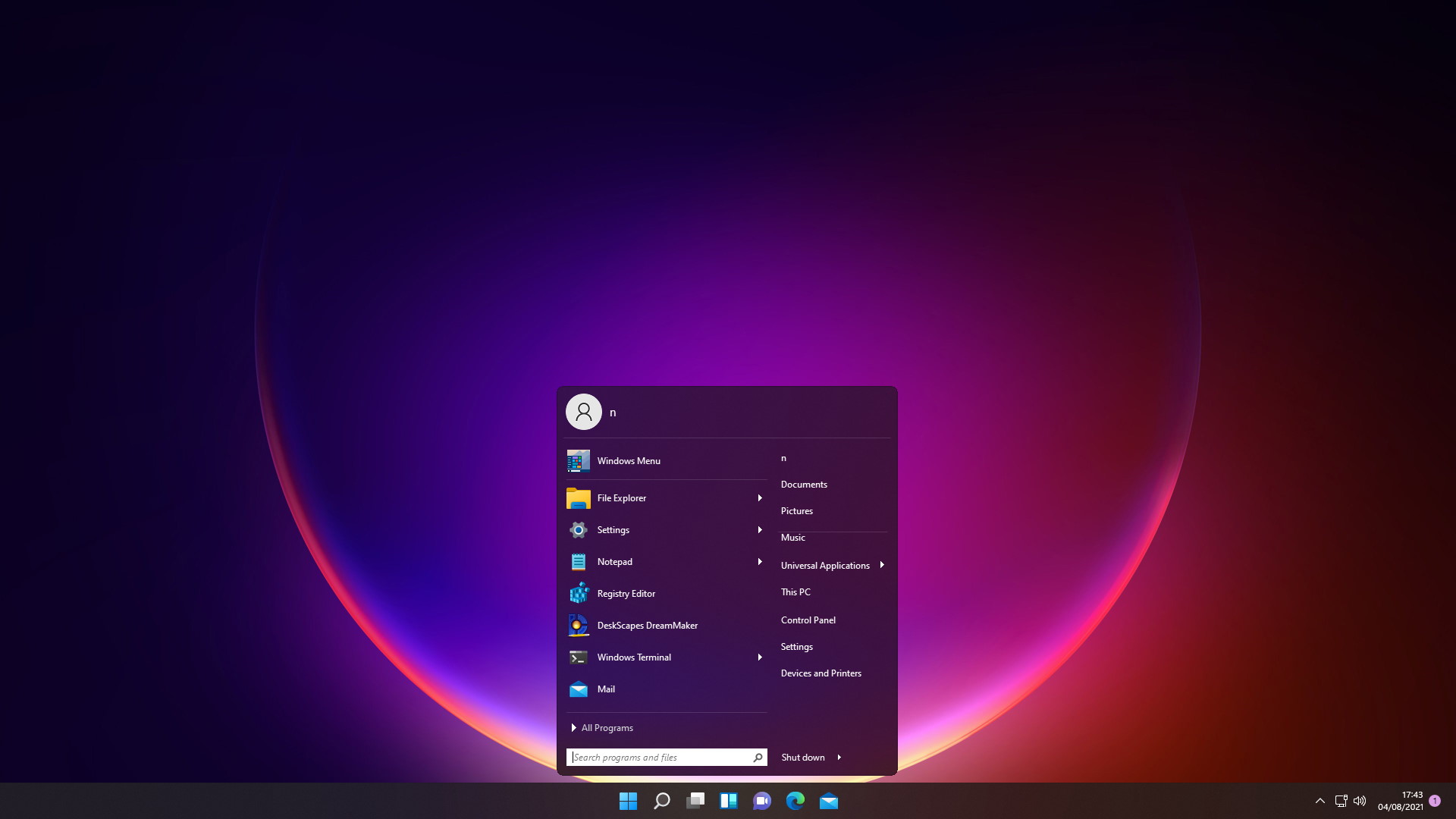 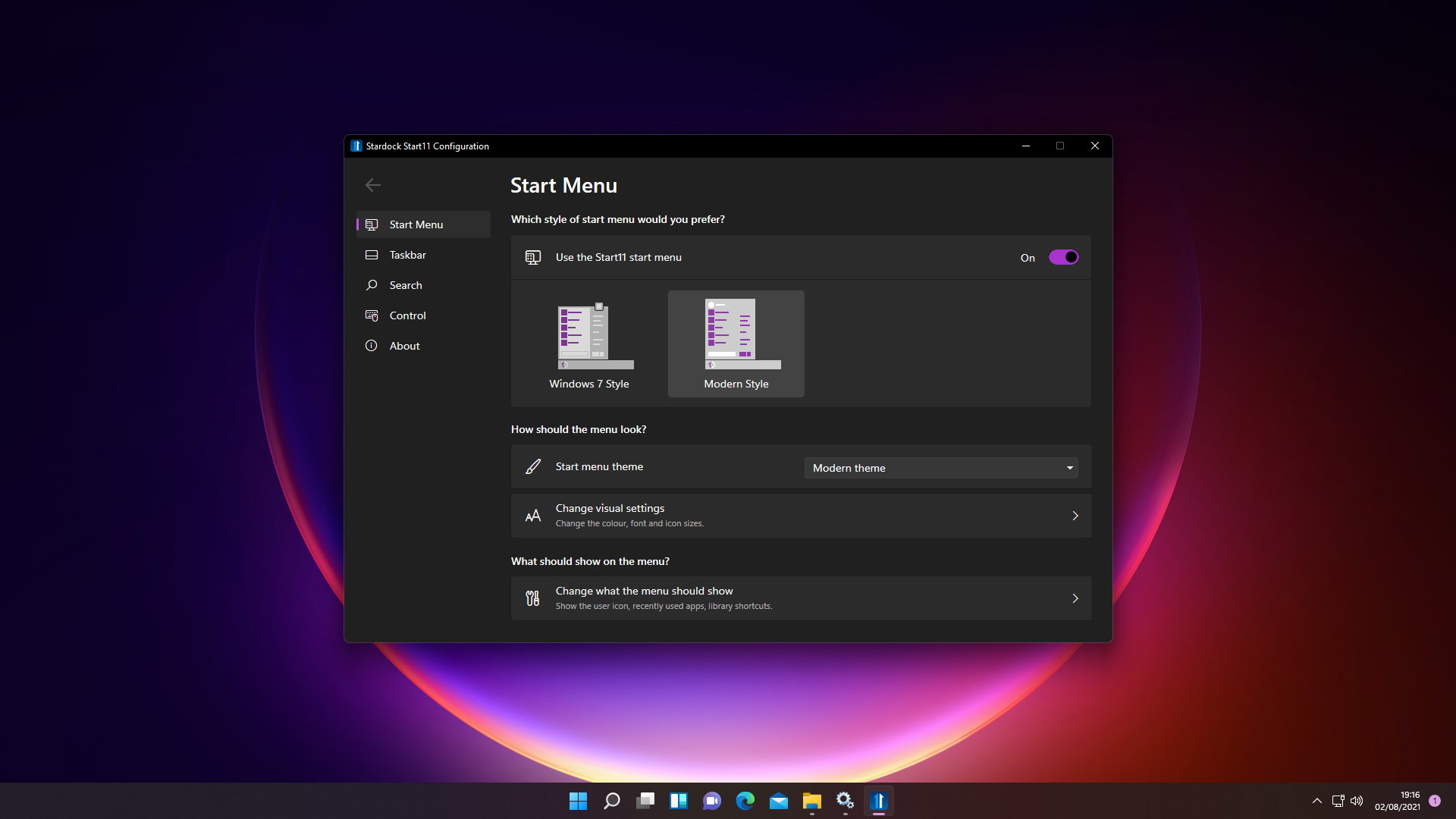 Change is great, but it can also be disruptive. While there has been a lot of excitement about Windows 11, some of the changes and design choices made by Microsoft also upset a lot of people – particularly when it comes to the Start menu. This is something that Start11 aims to address, making it possible to customize the Windows 11 (and Windows 10) Start menu in a variety of ways so that it looks and acts more like it used to in older versions of the operating system.

One of the most controversial changes to the Start menu in Windows 11 was the decision to center it. While this is something you can change within Settings, Start11 presents you with the option to move the Start button to the left of the taskbar alongside a whole host of other tweaking options.

You can give the Start menu a classic look, or make it looks like it did in Windows 7. You can tweak the theme, changing transparency and color levels, and pick precisely which shortcuts should be included in the menu.

You can also customize the layout of the Start menu, adjust its size and location, tweak icons and more.

In addition to the Start menu, Start11 can also be used to customize the Taskbar, including adjusting transparency, adding textures and more. Other options include tweaking Search, integration with other product from Stardock – such as Fences – and tweaking the mouse button and keyboard shortcuts.

Another fabulous tool from the incredible team at Stardock. Start11 is a low-cost utility that will be welcomed by anyone who finds that Windows 11's redesigned Start menu is too dramatic a change. It's a great little piece of software that does what all the best utilities do – places the user in complete control and gives options and choices. This is definitely one to keep an eye on.

Quickly access all of Windows 10's settings and tools

Speed up, optimise, clean and secure your PC with this all-in-one system maintenance suite

Maintain, optimize and protect your computer with this handy utility suite